Mr. Sessel is the head of The Oculus Institute and a voracious learner with a fervent belief in the ability of the individual to better himself or herself. After an epiphany that he derived intrinsic enjoyment from continual learning and the sharing of knowledge with others, he decided to make a career of it and started The Oculus Institute.
​
Through the Awaken program (which shows people how to escape burnout jobs and craft careers that truly inspire them), Mr. Sessel has found a means of enduring impact. Many thousands have been inspired by the introductory presentation, and Mr. Sessel has personally worked with over a thousand different people on solving the problems discussed therein, including entrepreneurs, Fortune 500 executives, and professional athletes. His career advice has also been cited in numerous media outlets, including Business Insider and AskMen. He is also the author of Soulfire: Break Out of a Burnout Job and Craft a Career That Inspires You.
​
Right now, Mr. Sessel’s primary goal is to expand Awaken and then eventually build out other programs to solve other major life problems for a greater number of people.
​
Before The Oculus Institute, Mr. Sessel was Director of Quantitative Research and Co-Portfolio Manager at Tectonic Advisors, a Registered Investment Adviser with over $1 billion in assets under advisement. Prior to that, he worked as an Associate at Boston Consulting Group, where he specialized in consumer survey analysis and organizational structures. Mr. Sessel received his B.S. in Bioengineering from Rice University. Throughout this time, he has also been involved as a founder, equity hire, or board member in 12 different startups and 2 different nonprofit organizations.
​
Mr. Sessel began his spiritual studies in university and has studied in the esoteric schools for 10 years. Although originally an introvert by nature, he made a decision to consciously change that when he took up the study of social dynamics, knowledge he has been actively building upon and applying for several years. He also ran a policy blog for over 2 years, some posts of which foreshadowed policies later adopted by 2016 presidential candidates.
​
His hobbies include travelling, games of calculation (including chess, backgammon, various card games, etc.), CrossFit, mixology, and Muay Thai. 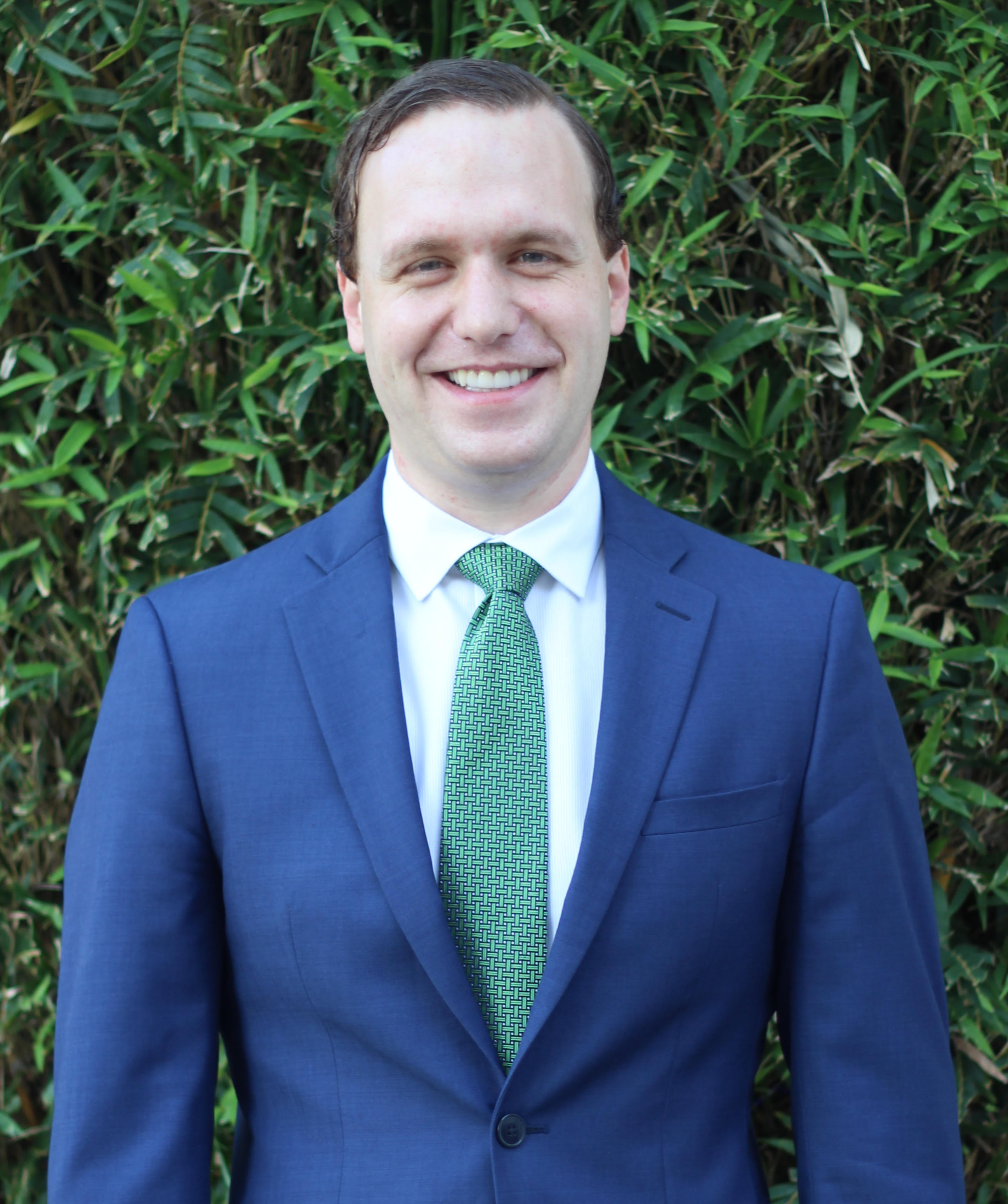 A commitment to integrity is at the core of how the Oculus Institute operates, and one way that is demonstrated is by our membership in the Better Business Bureau. If you’re interested in visiting our BBB page to leave a review or get more information, just click on the seal above!

If you want a quick and easy way to get in contact with Mr. Sessel, please use this simple contact form.